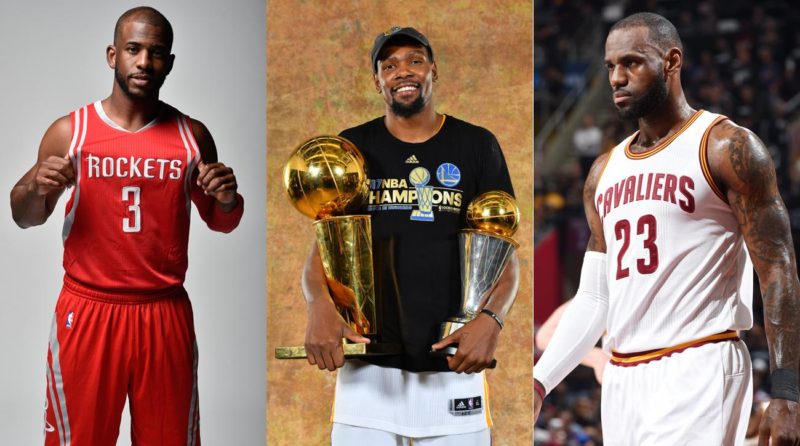 It’s only been 2 days, but so there has been a lot of action. Here are some key takeaways so far.

Gordon Hayward, one of the key acquisitions for the Boston Celtics, suffered a horrific ankle and leg injury in the first 6 minutes of the Celtics and Cavaliers game. Up until that moment Kyrie Irving’s return to Cleveland dominated the headlines. The game took on an entirely different feel, with fans cheering for Hayward. Players on both teams paid their respect to the fallen star, with LeBron consoling on him on the court, and meeting with him in the locker room as well. It was a bittersweet moment. It’s sad to see a player go down due to an injury, but it was positive to see fans and players uniting in their support. It was still a competitive game that saw the Cavaliers win 102-99. The Celtics were the favourites to challenge the Cavaliers in the East, but with Hayward out for the season that’s no longer the case. It’s now up to Kyrie to lead this team. 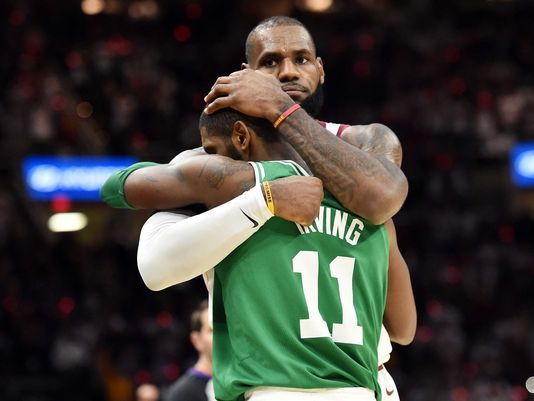 The Golden State Warriors received their rings after winning the 2017 NBA Championship, but the Houston Rockets spoiled their night. It was a close game that Houston almost never won. Kevin Durant didn’t get his shot off before the buzzer and the rest is history. The Rockets have a solid team on paper, but I’m interested in seeing how Harden and Chris Paul gel as the season progresses as both are ball dominant guards.

For years now the Sixers have preached a message of “Trust the Process”. Losing and injuries have plagued them. However, last night fans got to see Joel Embiid, Ben Simmons and Markelle Fultz take the court. They showed a lot of promise and played competitive basketball against the Wizards. They lost 120-115, but it came down to the wire and each of those players looked good, especially Simmons. His speed and ability to create plays at that size, is quite impressive and is reminiscent of LeBron James. He’s my early favourite for Rookie of the Year. It’s still a long season, so we’ll have to wait and see. But with how well they played in their first game, perhaps there was a reason to trust the process.

The Portland Trailblazers beat the Suns 124-76. This was the most a team won by on opening night in NBA history. Damian Lillard (or Dame D.O.L.L.A.) led the way with 27 points, 5 assists and 5 rebounds. He’s arguably the most underrated player in the NBA, which is unfortunate because he’s actually a superstar. The Suns are in a peculiar place this season: They’re not quite rebuilding, nor are they competitive. They’re just there, existing. Devon Booker is undoubtedly a star in this league, but doesn’t have much on his roster to compliment his talent. The Suns probably won’t lose by such a wide margin moving forward, but they’ll no doubt be a bottom feeder in the Western Conference.

That’s our recap on the first 2 days so far of the NBA Season. Stay tuned for more!