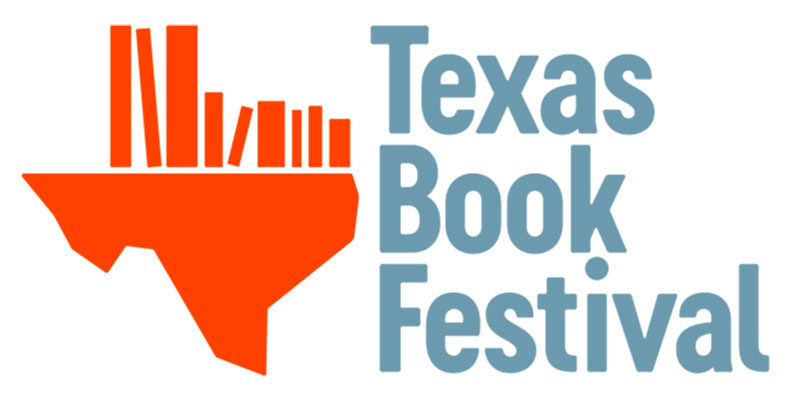 This was an exciting year for the book festival. It included guest appearances from Tom Hanks, Dan Rather and a ton of other notable figures. This 2-day event drew tens of thousands of enthused readers from different paths and walks of life to Austin to celebrate literature. I had the pleasure of being in attendance. Here’s a full recap of my experience at this years book festival.

The Texas Book Festival kicked off at 10 a.m. and all eyes were on Austin, Texas. People quickly began to flood the Capital where the festival was taking place.

Ann, an attendee said: “I always make sure to go every year. Reading is one of my favorite things to do so this is important to me.”

Rachel, another attendee, said “I want to get in the habit of reading more and what better way to start then coming here?”

Each person had their own reason for attending. There were tons of tents and booths featuring authors of different genres, and many events were taking place. The key event that caught many people’s attention was the launch of Dan Rather’s new book What Unites Us: Reflections on Patriotism. He held a panel discussion with Evan Smith and gave great insight on the current political climate in America as well as the current state of journalism. 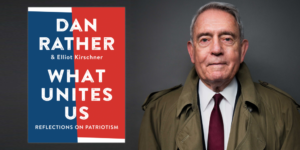 Later that day, Tom Hanks made his heavily anticipated appearance. He held a conversation, did a Q&A session and also got a couple engaged (yes you read that right), so you could say it was an action-packed day. He was discussing his latest book, a work of fiction titled Uncommon Type: Some Stories.

And a surprise wedding proposal with the help of @tomhanks during his Q&A! Congratulations to the happy couple! ❤️ #txbookfest pic.twitter.com/GceDZsAN30

The final day of the Texas Book Festival. The key highlight on this day was the panel discussion with professors Jeremy Suri and Matthew Dowd. They held a discussion on politics (what else?) and their new book on the history of the USA’s previous presidents.

The overall event was a huge success. It was a very diverse festival that brought together different people from all age groups, backgrounds. It reflected what literacy is all about, which is bringing people together. I’ll definitely be participating in this event again. On behalf of myself and Vault Media and Publications I’d like to thank the City of Austin and the State of Texas for their hospitality during this incredible weekend. I’d also like to thank C-SPAN, all those who attended and the fellow authors who participated in this event.

This weekend served as a pleasant reminder for why we write and enjoy books.

Is there any chance you’ll be attending the Book Festival this year?