The rosters for the 2018 NBA All-Star Game were revealed.

We’ll see them play each other on February 18th in Los Angeles.

For the first time in NBA History, the NBA decided to ditch the East Vs. West concept and instead have team captains draft from a pool of all-stars. So far it has generated a lot of interest from fans, which is usually a good sign.

Here are some quick takeaways.

And with good reason. He managed to snag the best front court and back court players in the league. His team has Kevin Durant, Anthony Davis, Demarcus Cousins, Kyrie Irving, Russell Westbrook and John Wall just to name a few. The most surprising aspect in all of this is that he drafted both Davis and Cousins. LeBron really wasn’t kidding when he said that he’s drafting to win. 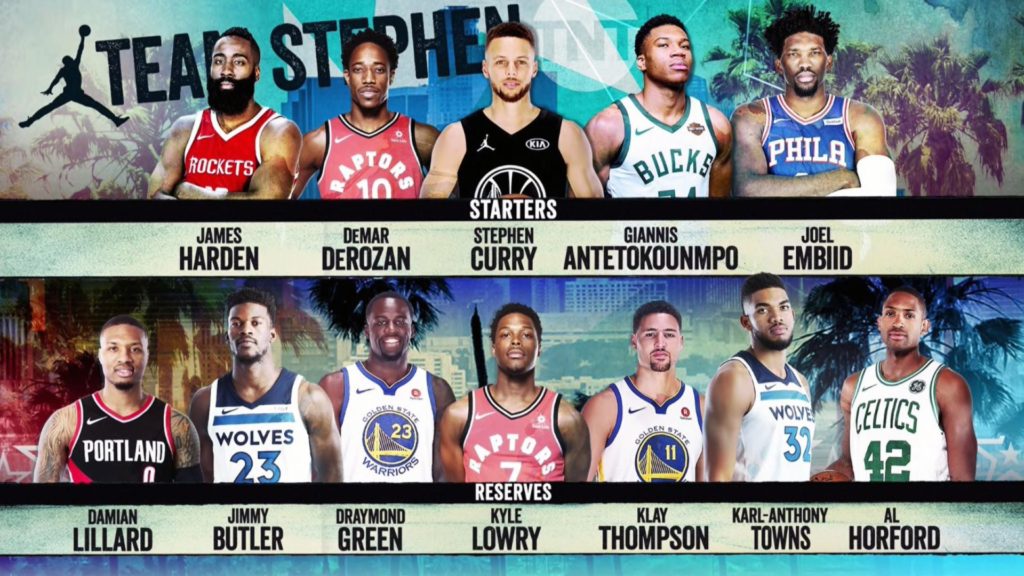 It’s quite ironic that the same day it’s reported that Kyrie wanted out of Cleveland so bad he was willing to get knee surgery just so he doesn’t have to play that season, he’s drafted by LeBron. I wonder if LeBron knew about that going in to the draft. He said Kyrie’s one of the best players in the league, and wanted to relive those good memories. While we could all agree that Kyrie is one of the best players in the league, I’m not sure those memories are quite as fond for him as they are for LeBron. 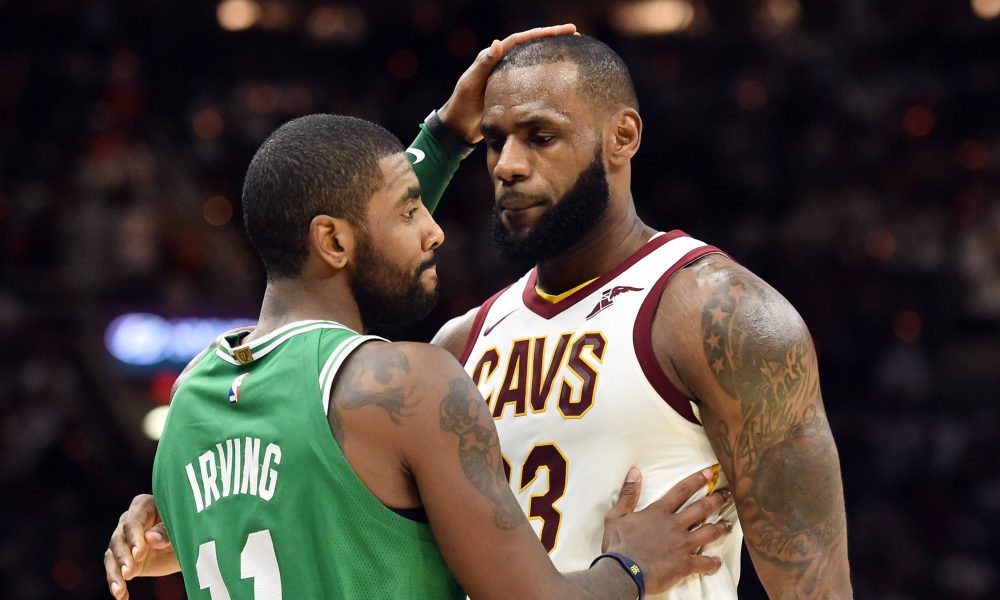 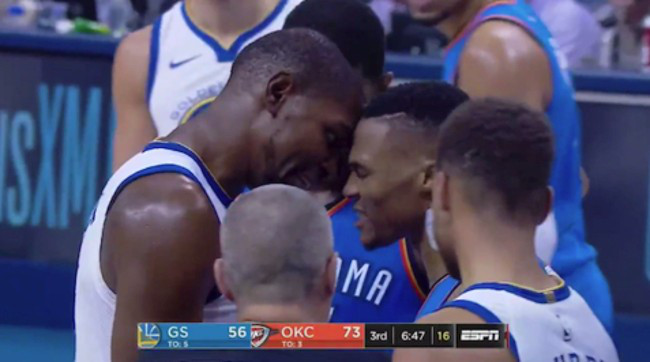 There’s no love lost between them, and it’s been that way for quite a while. Will the All-Star festivities and winning the game change that? I doubt it. The West won last year and that didn’t change anything.

There’s drama within the Cavaliers, and it seems their might be some more within Team LeBron. It’s only an exhibition game, so hopefully there isn’t. But hey, you gotta love the irony.

The Draft Needs to be Televised

Yes, it’s the first time the league is doing something like this, and no system is perfect, but this should be televised. I’m thinking they could have split screens of each player and you could see a players reaction as they’re being chosen. It’s just a rough idea and the NBA has time to figure that out. I understand some players couldn’t reach a consensus and some didn’t like the idea, but it’s a game for the fans so give us the full experience! It’s bad enough we didn’t get to see it, but did LeBron and Curry really have to rub it in?

Yo @StephenCurry30 that was fun!! Definitely should’ve been televised. 🤷🏾‍♂️ #AllStarDraft⭐️

Yeah I’d have to say that was legit! #nextyear https://t.co/fj4flo8lgq

The past couple of All-Star games have been disappointing. They were high scoring games with minimal defence and a lack of parity. With this new format it seems to have reignited interest in both the players and fans. It could use an adjustment (letting fans watch the draft), but it could potentially be the foundation for exciting All-Star Games.

Only time will tell.

It's Time to Worry About the Cleveland Cavaliers