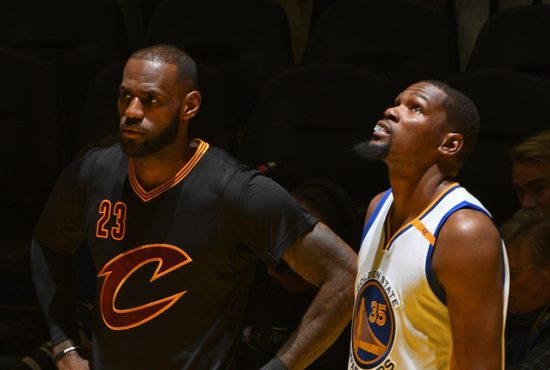 Here’s a list of reasons why that comparison shouldn’t be made. 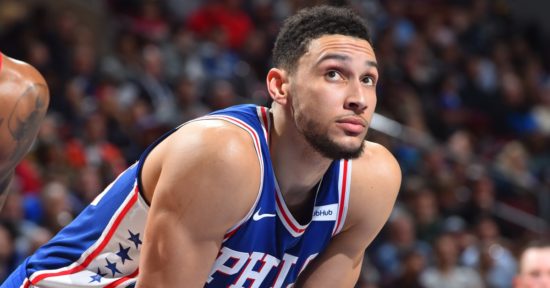 Ben Simmons, rookie for the Philadelphia 76ers, has struggled throughout this series against the Boston Celtics. They’re lost the series in 5 games and the Celtics advanced to the Eastern Conference Finals. Despite the Sixers overachieving this season, they’ve become a victim of their own success (namely Ben Simmons). Commentators such as Stephen A Smith […]